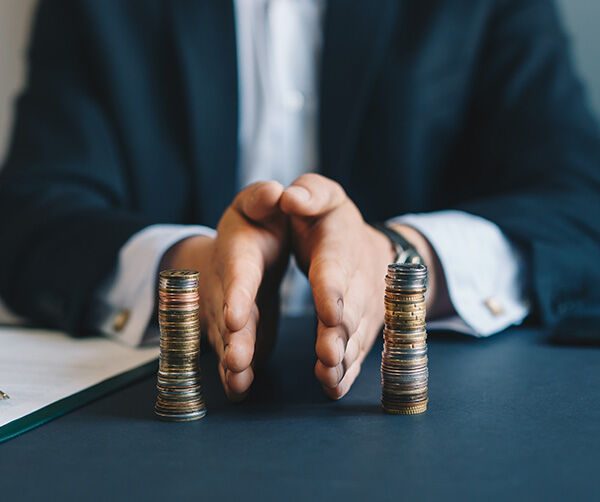 Step 2 – Identify the contributions of the parties

The second step is to identify the contributions, both financial and non-financial, that each party has made to the acquisition and maintenance of assets.

Financial contributions include but are not limited to the following:

Non-financial contributions include but are not limited to the following:

Parenting contributions. If one party works and the other party fulfils the parenting role, the contributions can be seen as being equal; Homemaker contributions; One party may have contributed their time and effort to add value to an asset.  An example would be renovations to the family home or an investment property. The value of this contribution can be assessed by determining how much it would have cost to get someone to do the renovations or other work.

Each party contributes their own set of skills, efforts and energy to the family pool (that being said there are the exceptions where people have contributed negatively such as violence, drug use, gambling and the like – see below).

Negative financial contributions include but are not limited to:

Gambling. Where there is significant wastage of income or assets; Drugs and alcohol.  If one party expenses significant and disproportionate funds to illicit drug use, also where a party spends excessive funds or reduces the value of the parties’ assets for alcohol use; Any excessive spending on non-essential items that affects the parties’ ability to build their assets or that increases their liabilities where there is no agreement for such spending to occur; Deliberately or recklessly disposing of an asset in a way that reduces the value of the parties’ property; Extreme manipulation or control of the other party with regard to finances.